SINGING ROCK is celebrating the 30th anniversary and on this occasion we announce a photo contest for vouchers for climbing equipment with a total value of 1600 €! 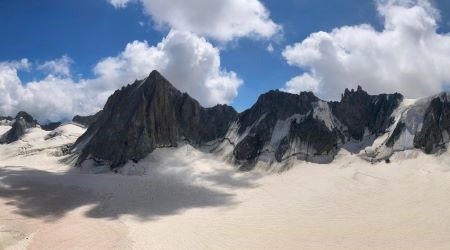 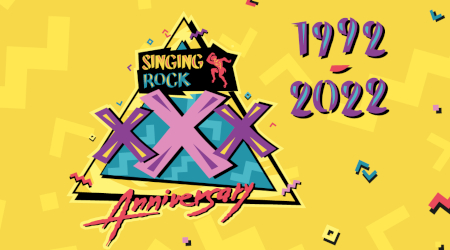 It's been 30 years since the former owners of Singing Rock met at a trade fair in Munich and decided to start a company together and to produce harnesses, backpacks and sandals. 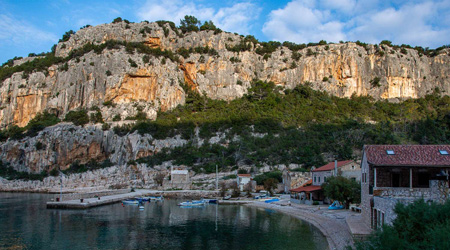 Klemen Bečan, climbing coach and professional climber, member of Singing Rock Climbing Team has been active the whole year with climbing, coaching, bolting and living with his wife and son in their van. Klemen managed to climb super cool projects in Greece and Croatia. Despite his projects, coaching and climbing Klemen was also active with developing a new crag in Hvar, Croatia.