The SINGING ROCK company was founded in 1992 by two Czech climbers, together with their Belgian business partner. Over several years its owners managed to transform a small garage business into a modern manufacturing company with advanced and very modern technological background, which specializes in manufacturing the climbing equipment and the personal protective equipment for workers at height.
Nowadays SINGING ROCK are renowned in the climbing world. SINGING ROCK develop and offer complete equipment not only for climbers but also for cavers, workers at height, firefighters and rescuers.

And what is the history of SINGING ROCK?

From Tucan to Singing Rock

Before starting Singing Rock, one of its founders, Vladimír Křapka, was earning his living by sewing the backpacks and sandals which became very popular in former Czechoslovakia under the name TUCAN. The TUCAN brand was at the very beginning of the new company's activities, from the backpacks and sandals to the climbing harnesses. After founding the company in 1992 and starting the partnership with Jan Goddefroy from Belgium a new company name and logo were chosen in cooperation with a British advertising agency. Thus the „Tatrman“ who was the initial representative of the Singing Rock's identity was brought to life. It showed an Indian during the traditional Sun dance at the place where the rock really does sing thanks to the wind – and that is where the name Singing Rock came from.

From the Tatrman to the Arrow

The „Tatrman“ logo was in use until 2000 when it was replaced by the „arrow“. The company logo got this unique shape by accident – our longterm graphic designer Jiří Mělnický from the H.R.G. printing house used the symbol of an American road sign on the cover of the catalogue. Vláďa Křapka liked this idea so much that he had a new company logo created using this sign. As well as the „Tatrman“ the „Singing Rock arrow” is inspired by the Western culture and stands for a clear, straight direction, sense of purpose and, most of all, the vertical – a direction connected with everything that Singing Rock create.
If you are interested in the whole history of Singing Rock from the point of view of one of the founders, read the story by Vláďa Křapka. 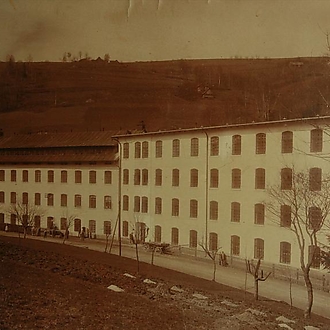 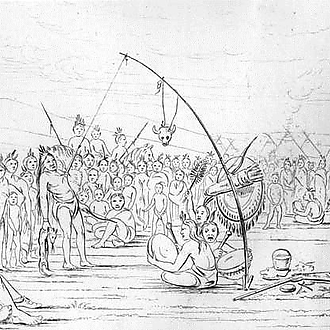 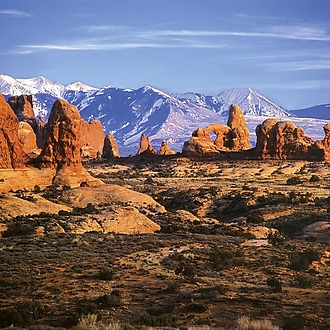 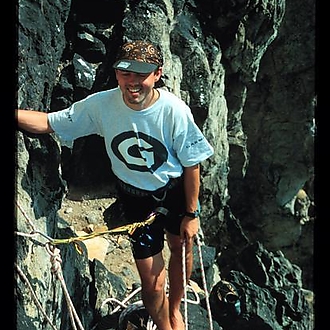 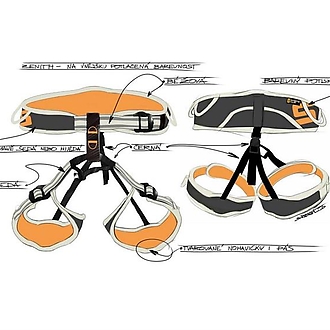 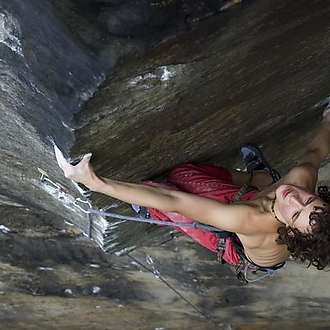