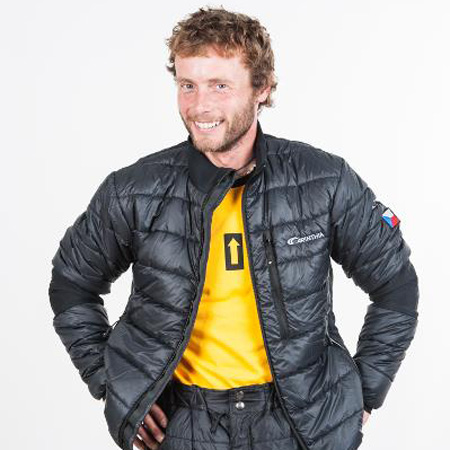 What do I enjoy about climbing?
Ppportunity to get suntan.

How did I start with climbing?
Friends, first trips to mountains and it began...

Climbing in 100 years?
Climbing will go forward still. Somewhere should be some limits, but we don´t know where it is yet… if there will be anybody interested in.... 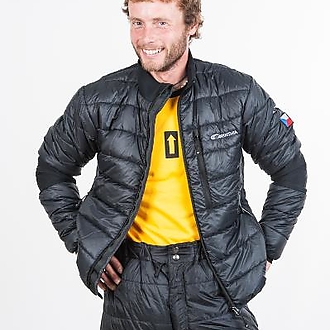 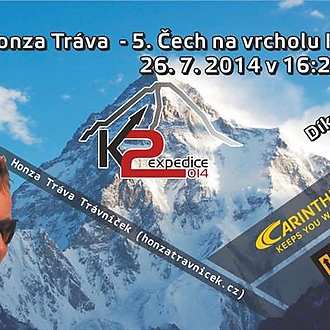 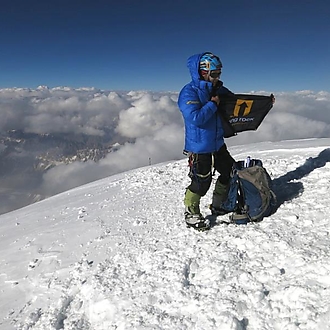 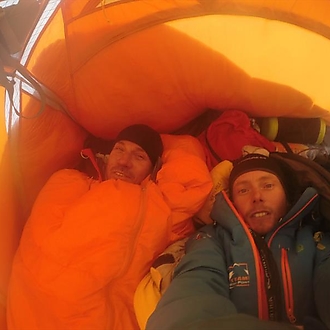 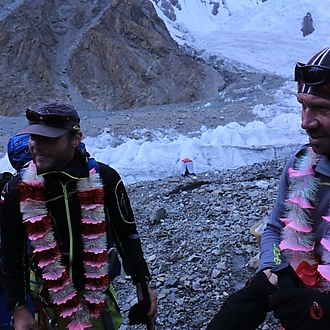 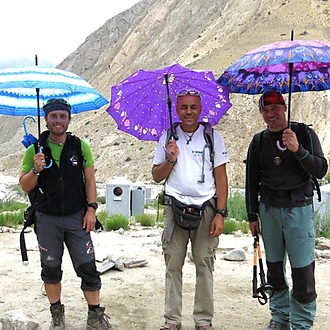 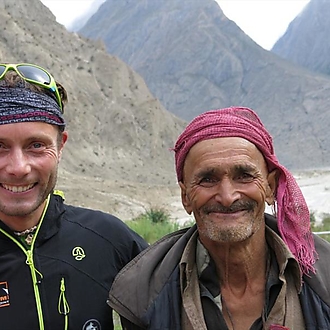 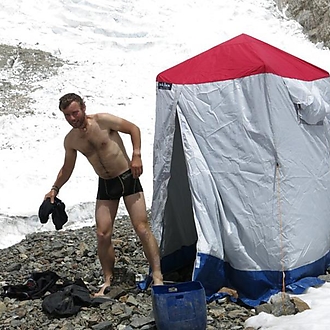 Articles, videos and links about Tráva