What do I enjoy about climbing?
First off, the opportunity to be out in the nature and to travel to so many different places and meet new people! But ultimately the personal challenge that climbs brings us. simple goals always turn into big deals for us and its a never ending cycle!

How did I start with climbing?
I climbed for the first time in a kids party little wall...after that me and my older brother found out that there was a gym in our city and started climbing! I still train everyday on this same gym that “changed” my life! :)

Other interests?
Surfing, skateboarding and learning other languages.

My the most impressive climbing experience?
I think we will always pick the latest thing we did...so in my case, the big 13 year old project in Ubatuba (Brasil), finally in July 2014 I did the first ascent of the project and called the boulder Fortaleza 8C.

Plans for the future?
Go back to sport climbing more and maybe get into some big walls.

Climbing in 100 years?
Thats a tough one! I hope that with a lot more people climbing...and with a good industry that allows a lot of professional climbers to live their dreams. But I also hope that climbing will keep its roots and on't get too lost with more people and more money. 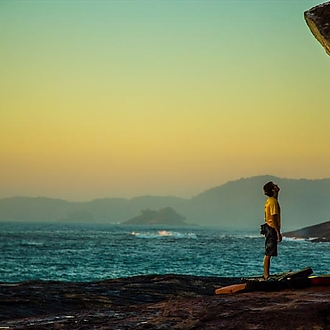 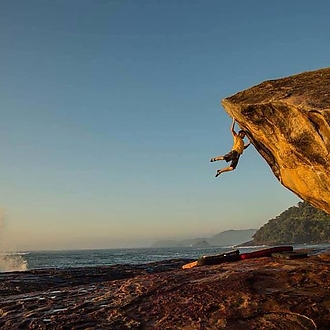 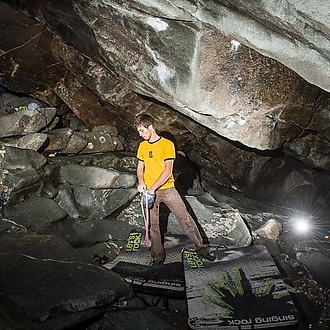 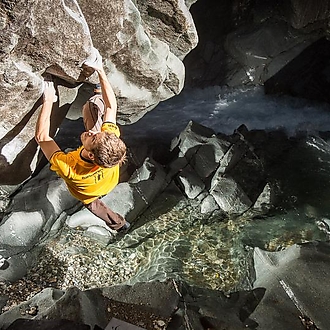 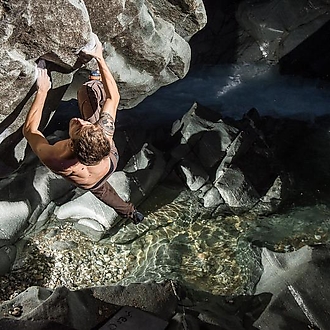 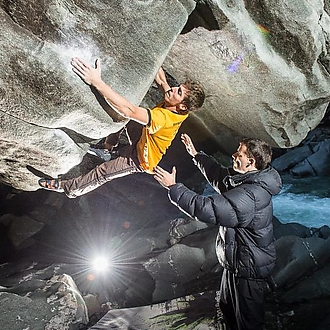 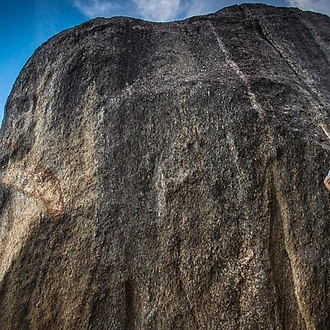 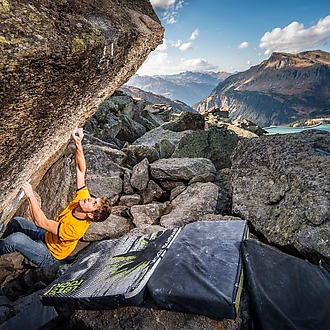 Articles, videos and links about Felipe