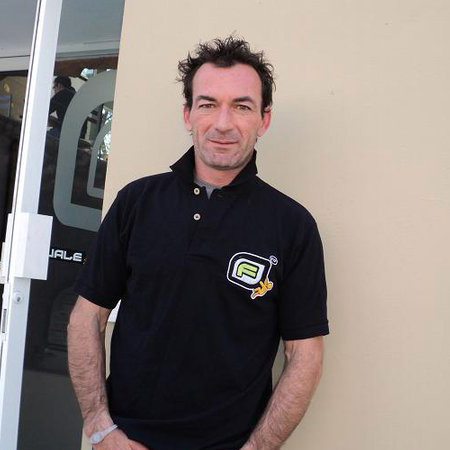 What do I enjoy about climbing?
Everything! The places, the people you meet along the life, adventure and travel to climb.

How did I start with climbing?
In Riglos, watching others climbing, I decided that was my thing.

Other interests?
Climbing, climbing and everything related to the mountain such as skiing.

Why do I take part in competitions?
It is a way to measure yourself and meet other people from other places and also for having fun.

The best achievements?
For me, all ascents are important, all of them mark you and all bring you something...
8c+/9a in sport climbing
D14 in dry tooling
8a/a+ in trad climbing
as well as some mountains of 5000 and 6000 metres
and some other adventures that can’t be told :-)
My motto is: My successes are built on mountains of failures!

My the most impressive climbing experience?
They are too numerous to summarize them in such a short space.
From falls into the rivers in winter in the Alps at 10 degrees below zero to most resounding failures in any other wall. In summary, a great experience is to be able to keep telling all my adventures.

Plans for the future?
Climb, climb and climb and keep trying difficult things, continue making beautiful and spectacular photos in order to motivate people to travel.

Climbing in 100 years?
At the rate that the world evolves, everything will be madness. 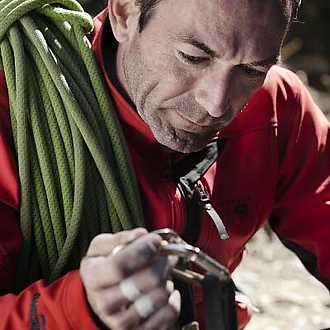 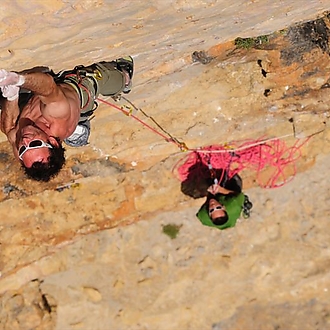 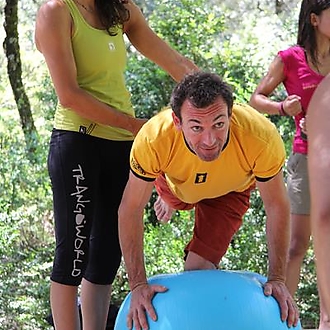 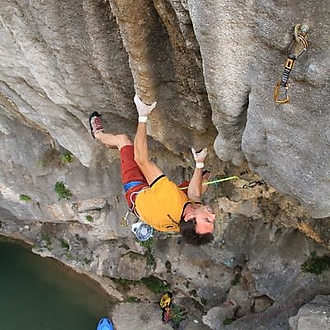 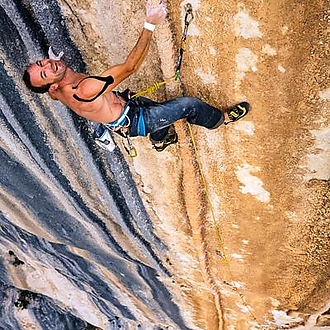 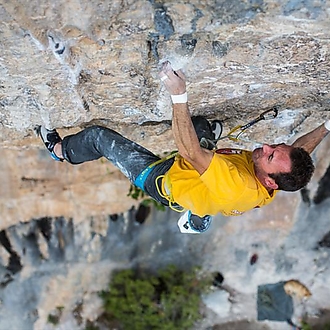 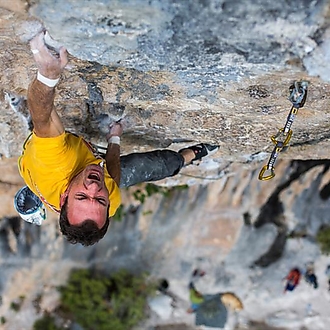 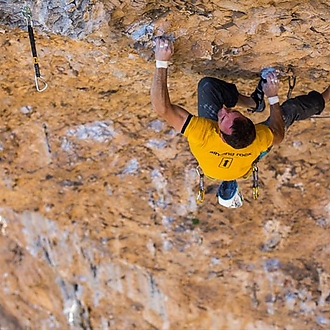 Articles, videos and links about Citro